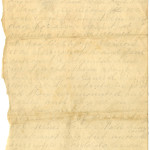 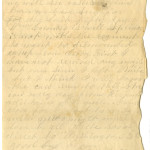 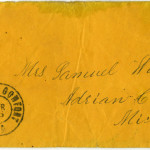 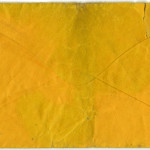 Birk Station Apr. 12 1865 Dear Sister, I am writing to you today to letting you know that I am well and that I saw the rebellion we had been fighting them every day for eleven days. That morning it commenced at day light. Our division was dismounted and sent out on the skirmish line. We fought them about two hours so General Sheridan could get the infantry in position then we moved our horses and charged on them but there met Genl. Lee with a party of men working on terms. Custer told him that not having but unconditional surrender would do. General custer and the col. of my reg. went back with the flag of truce and held a consultation with General Lee and he surrendered his army the 9th of April month so I can see the confederacy is dead but it will be some time before we can get home. But I think we will see easier times than we have seen for the last fifty days. Wm. Caroedle is well. Springer is not with the regiment. He went to dismounted camp from city point. I have not received any mail but once since I left Winchestor, but I think I will soon see the cars run to this station every day from “R” is just a distance of 70 miles I will close much love to all. Write soon. Direct to “Washington D.C. Good by, L.A. Hall